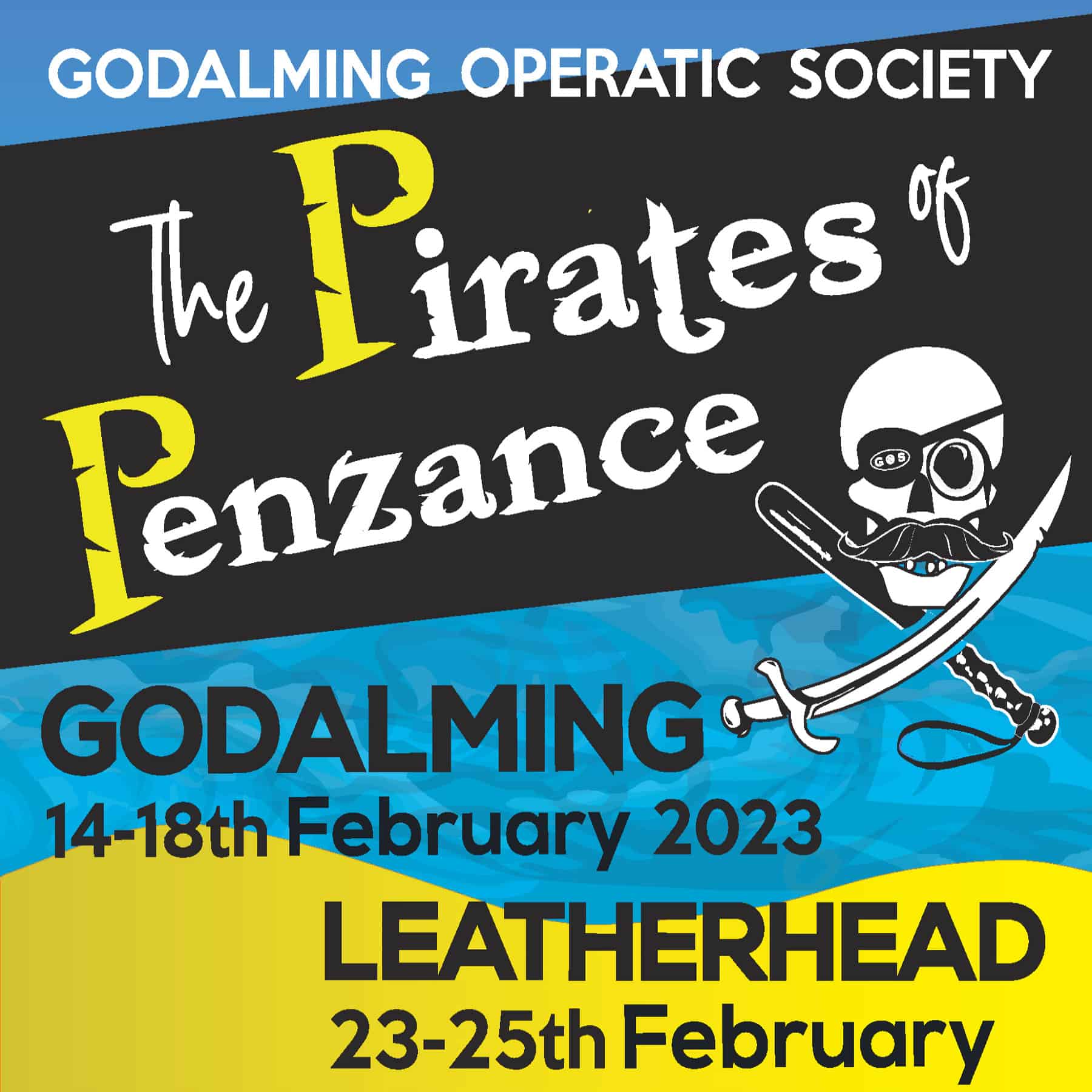 Godalming Operatic Society presents one of Gilbert & Sullivan’s most popular operettas, The Pirates of Penzance. The story features a band of pirates and their young apprentice Frederic who, having reached 21, is about to be released from his indentures and has sworn to take vengeance on them. Add in a Major General and his large collection of daughters, a bumbling collection of Cornish policemen and such coincidences as Frederic’s birthday falling on February 29th and we have all the ingredients for a hilarious evening’s entertainment, with some of the most memorable songs in the G&S cannon.

Godalming Operatic Society is widely regarded as one of the country’s leading G&S societies and has performed in several international festivals. They will be accompanied by a full professional orchestra and the production will be fully staged with stunning costumes.

Our performances often sell out, so book early to avoid disappointment. 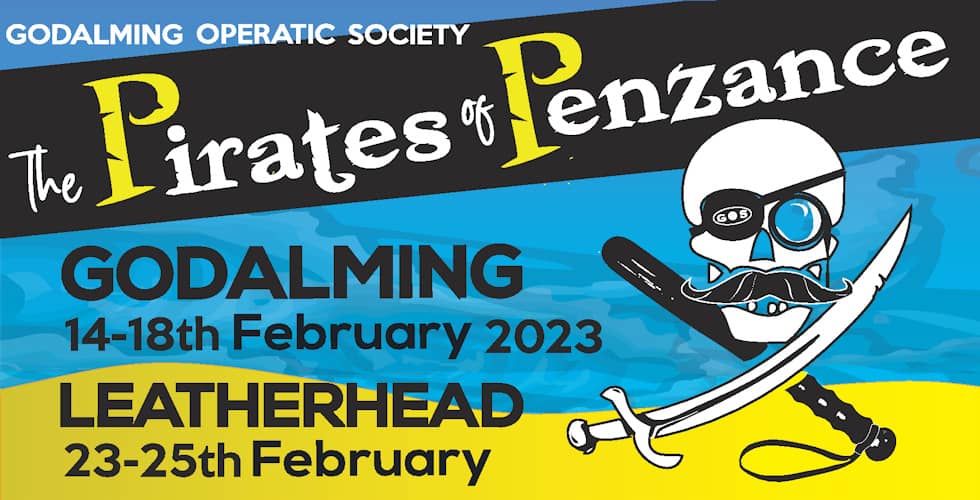