History of the Council

Godalming was granted its first charter of incorporation by Elizabeth I in 1575, this being confirmed by Charles II in 1666.  The first recorded Warden of Godalming was John Perrior in 1575.  In 1674 the town had its first Under Warden (Town Clerk) who was Henry Chitty.  With the Corporation Act of 1835 Henry Marshall became the first Mayor and Charles Woods became the first Town Clerk.

Godalming remained a Borough until 1974 when most of its powers and functions were transferred by the Local Government Act 1972 to the Surrey County Council (responsible for Education, Highways, Libraries, Police and Fire Services, and Social Services) and Waverley Borough Council (responsible for Environmental and Leisure Services, Housing and Planning).  Waverley was a newly formed Authority in 1972 with its headquarters in the town. Godalming lies within the parliamentary constituency of South West Surrey.

Godalming Town Council now has the legal status of a Parish Council but has retained a complement of 20 councillors and the style of “Town” on civic occasions. The 20 elected Members represent five wards within the Godalming area.

The Town Mayor is elected annually by Councillors amongst their number and represents the Town Council at many functions as the principal citizen of the town. 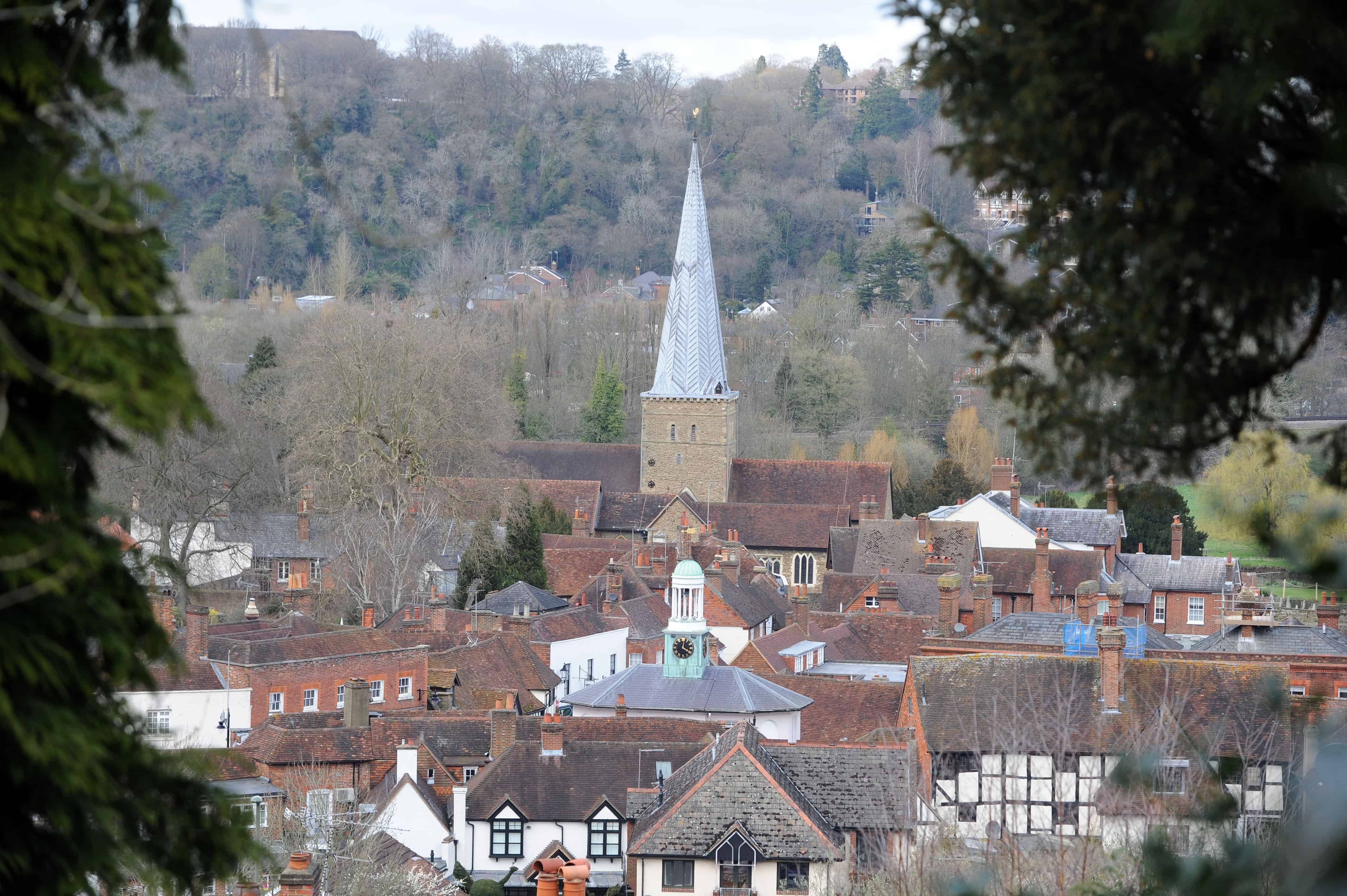