The Commonwealth War Graves Commission ensures that 1.7 million people who died in the two world wars will never be forgotten. They care for cemeteries and memorials at 23,000 locations, in 153 countries. Their values and aims, laid out in 1917, are as relevant now as they were almost 100 years ago.

Godalming Joint Burial Committee looks after 45 war graves on behalf of the Commonwealth War Grave Commission, who conduct regular inspections to ensure these memorials remain a fitting reminder of the sacrifice given.

In keeping with many towns, cities and villages across the world, Godalming remembers its war dead at the annual Remembrance Day Parade and Service of Remembrance held at the town’s War Memorial. However, Godalming not only remembers those Godhelmians who made the ultimate sacrifice but also those whose homes were far away but for whom Godalming is their final resting place.

The Godalming Joint Burial committee arranges for the Mayor of Godalming and pupils from local schools to lay Poppy Crosses on each of the War Graves located in Godalming’s cemeteries as a tribute to their sacrifice. This small token of remembrance to the fallen is made by the Mayor on behalf of the residents of Godalming. 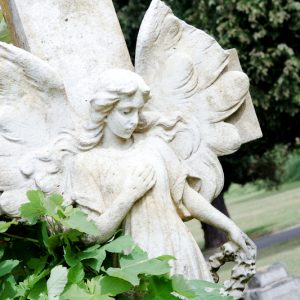 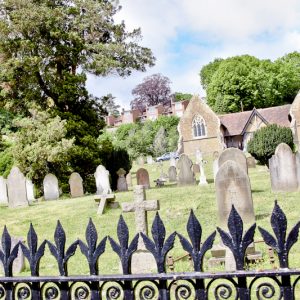 Nightingale Cemetery
View of the cemetery over railings 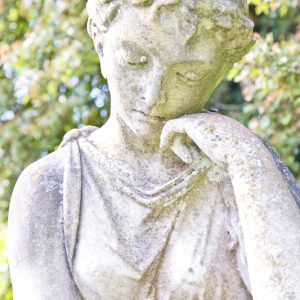 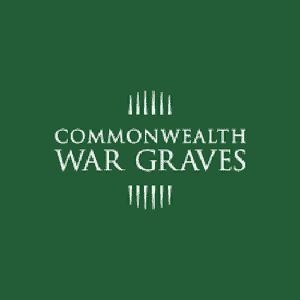